In 1919 the well-educated Frans de Jongh (1895–1972), from a large impoverished Catholic family, took up a job with the Holland China Handelscompagnie (hchc), and was posted in Shanghai as a bookkeeper. hchc, which later became part of trade firm Internatio, also had branches in Hong Kong, Tientsin, and Canton. De Jongh was to stay in China until 1946, interrupted by four furloughs. In 1929 he married a Dutch and Catholic wife, who bore him six children. They all spent their childhood in China. Another relative, Mieke Melief, has reconstructed this family’s fate in a country in turmoil using a wide range of sources, including the numerous letters De Jongh sent to his relatives, the reminiscences of eldest daughter Anneke (1930), and notes made by De Jongh himself in 1969–1970.

In 1926 De Jongh was moved to Tientsin to become head of the office in this northern harbor town. It was one of the sixteen treaty ports, where western countries and Japan had forced the weak Chinese government to grant them extraterritorial rights, altogether relinquishing its sovereignty. Thus, Tientsin at one time was divided among eight foreign powers. Notwithstanding the civil war in China, and the expansionist aims and actions of Japan trade went well. De Jongh was successful. He and his family lived a comfortable and cosmopolitan life, in colonial surroundings similar to these of the Indies.

De Jongh’s letters are mostly about family matters—and of these there were many, as there were a lot of kin—which are accurately summarized by editor Melief. The book might have profited from the omission of parts of these rather trivial reports. De Jongh is rather brief on the political situation, and generally does not rise above the clichés on China and Japan that dominated the times. Melief does well to include extensive surveys on the political developments, on the fascinating urban society of Shanghai, and on lesser-known Tientsin. Although weakened by low volumes of trade, hchc managed to function until World War ii broke out. In December 1941, with the attack on Pearl Harbor, the ever increasing Japanese presence lead to an occupation of Tientsin and its foreign concessions. Citizens of enemy countries were left undisturbed, but subjected to town arrest. In March 1943 they were all—more than 2,000 men, women and children—interned in Weihsien (Shantung), 350km from Tientsin, one of the twenty-five internment camps for enemy citizens in China. Melief’s account of the experiences of the De Jongh family during their two and a half years in Weihsien is one of the rare reports about internment of Dutchmen in China. recent dutch-language publications.

Based on the available Anglo-Saxon sources and Anneke’s memories, a comprehensive picture emerges. Compared with the Indonesian camps differences are obvious: no separation of men and women, no harsh treatment, no vexation, and the freedom to organize camp matters as the internees wished. Still the camp was overcrowded, facilities were poor, and with the lapse of time the general lack of food led to illnesses, with a shortage of medicines and medical facilities. This is similar to the Indonesian circumstances, but on top of this the China internees had to cope with extreme cold and heat. After being liberated in 1945 by the us army, it was soon clear that pre-war trade could not be restored. De Jongh’s family repatriated. Their unique China years are timely recorded, thanks to painstaking research. 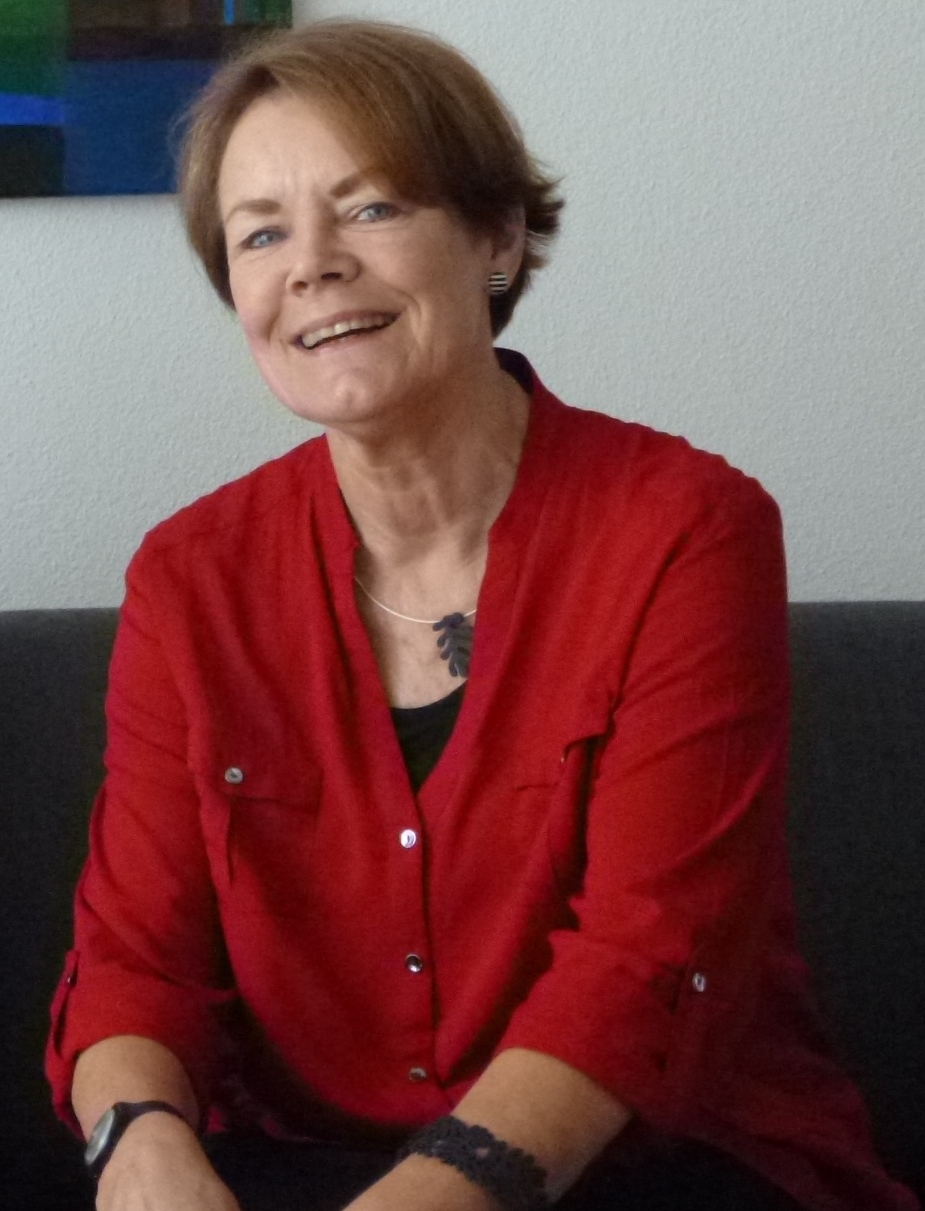 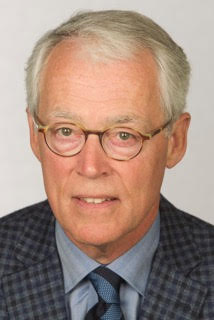 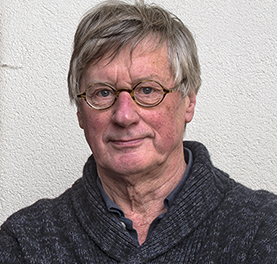 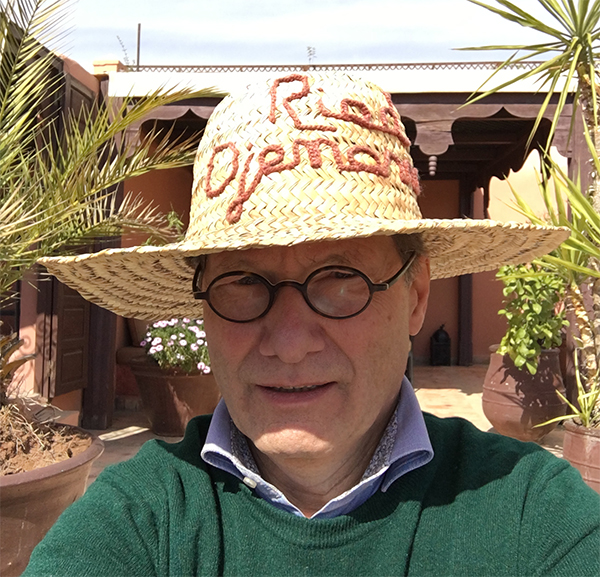